Flibanserin was originally formulated as an antidepressant, Flibanserin demonstrated properties that assist premenopausal women with hypo active sexual desire disorder, or HSDD. The FDA expert panel in charge of approving new pharmaceutical solutions has rejected the drug twice in the last five years, citing dangerous side effects such as dizziness, sleepiness, and nausea.

In the last five years, a number of advocacy groups spearheaded by a women’s health group called Even The Score, has actively campaigned for the approval of Flibanserin, gaining letters of support from notable organizations such as the National Organization for Women and the Journal of Sexual Medicine, as well as several members of US Congress.

The advocacy has had a large impact on the legalization of this revolutionary pharmaceutical, and in July 2015 the FDA approved the sale and distribution of Flibanserin with a caveat that Sprout Pharmaceuticals creates a plan of action to address the safety concerns of this new medical solution.

There have been several scientific clinical trials that demonstrate the effectiveness in Flibanserin in providing relief from the effects of HSDD. In one notable trial, participants experiencing HSDD that were dosed with Flibanserin experienced and increase in “sexually satisfying events” by between 2.8 and 4.5 times a month, a significant amount higher than the placebo control group.

Three separate clinical trials have demonstrated the effectiveness in Flibanserin in relieving HSDD, with each trial concluding that the pharmaceutical provided both in increase in sexually satisfying events and a decrease in distress caused by sexual dysfunction.

The side effects caused Flibanserin have been the primary cause of concern for the FDA experts that approved the use of the drug. In clinical trials the majority of side effects ranged from mild to moderate, with the most commonly reported unwanted symptoms including nausea, dizziness, sleepiness, fatigue and difficulties maintaining a regular sleep schedule. 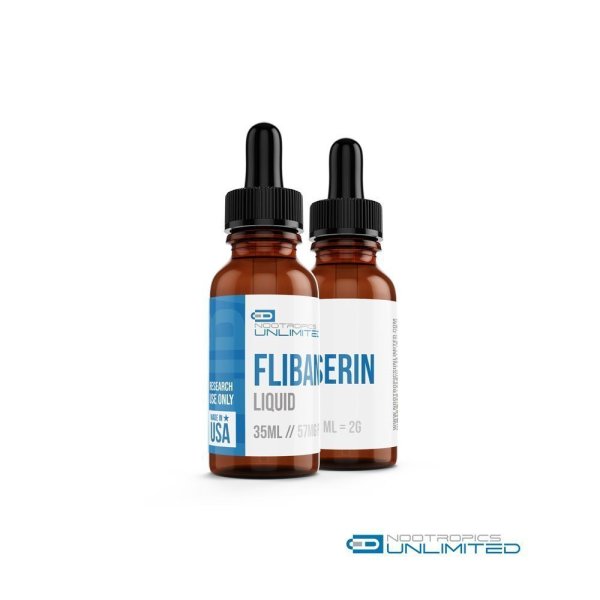 ​The recommended dosage of flibanserin is 100mg before bedtime, consumption should be discontinued if now notable improvements in sleep are experienced.