Galantamine Hydrobromide is a natural nootropic supplement that has shown a remarkable ability to improve memory function even in individuals that have suffered certain degenerative cognitive disorders. Users who take this compound say that it increases their rate of memory formation and improves retention of facts and details that they learn both in the long-term and short-term. It also has a positive effect on focus, mental processing, creative thought, reasoning and basic fluid intelligence. Benefits It increases levels of substances in the brain that promote memory and clarity of thought, but it does not cure the diseases it is prescribed for; it only alleviates the symptoms. Galantamine is known to interfere with an enzyme that causes the breakdown of acetylcholine. This excitatory neurotransmitter is involved in many facets of cognitive function, but it is particularly important for working memory as well as long term memory consolidation. Many forms of cognitive decline are associated with decreased levels of acetylcholine. Using Galantamine can effectively increase the activity of this neurotransmitter, resulting in some relief from senile memory loss and Alzheimer’s. 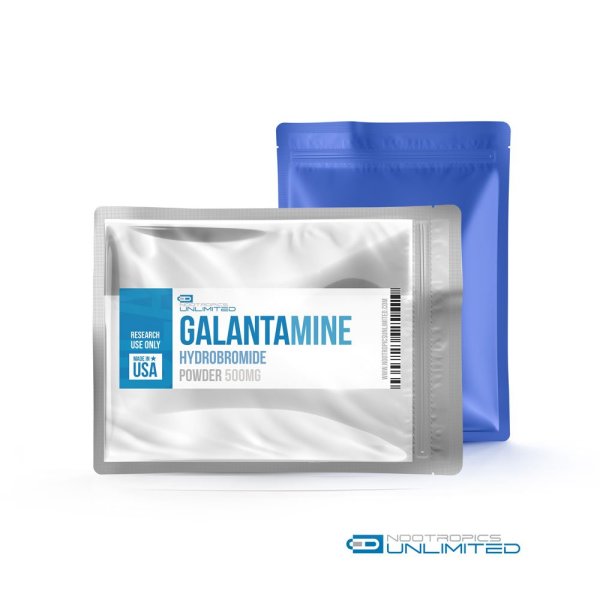