Primarily it has attracted the interest of nootropics enthusiasts searching for ever stronger analogues of the original racetam, Piracetam.

Fasoracetam improves general intelligence while attacking anxiety and apathy, which, as much as a lack of ability, can stand in the way of reaching one’s full potential.

These are also frequent concerns for patients diagnosed with ADHD which explains the interest in researching its effects for this disorder.

Fasoracetam prevents learned helplessness. In animal trials, rats given the drug were substantially less likely to remain immobile when submersed in water than those who were not. They were also more motivated to rescue themselves from merciless electrical shocks on their feet.

While human studies have yet to be conducted in this area, it was found to increase “the number of GABAB receptors in rat cerebral cortex without affecting the binding properties of adrenoceptors and 5-HT2 receptors. 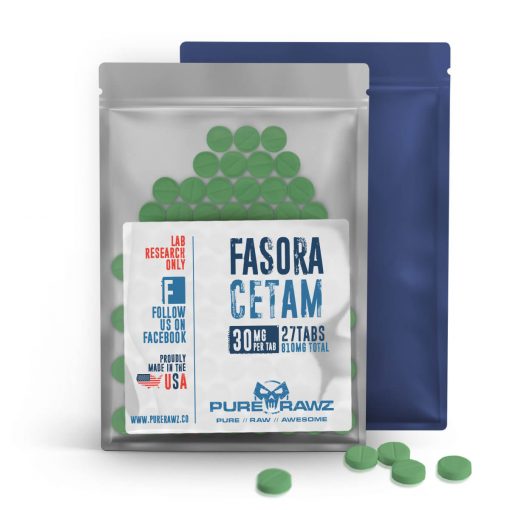 In human trials, 100mg a day has been given to subjects with no observed consequences, but some psychonauts use only 10mg a day sublingually.

This puts its potency level in line with nootropics like Noopept which are said to be 1000 times stronger than Piracetam.