Coluracetam has a lot of characteristics in common with other Racetams, but there are also some important distinctions.

It is thought to work by increasing Choline uptake into neurons, even if they are already impaired or damaged.

Some evidence suggests that Coluracetam might be particularly effective in the areas of the brain involved in visual processing.

In the future, we may see Coluracetam adopted by more medical practitioners as a drug for preventing and treating retinal and optic nerve injury.

It gets its name from the fact that it has a noticeable effect on improving eyesight, making colors and shapes more vivid.

While its distribution is still limited at the moment, there are thousands of Americans who have experimented with this nootropic and seen positive results. 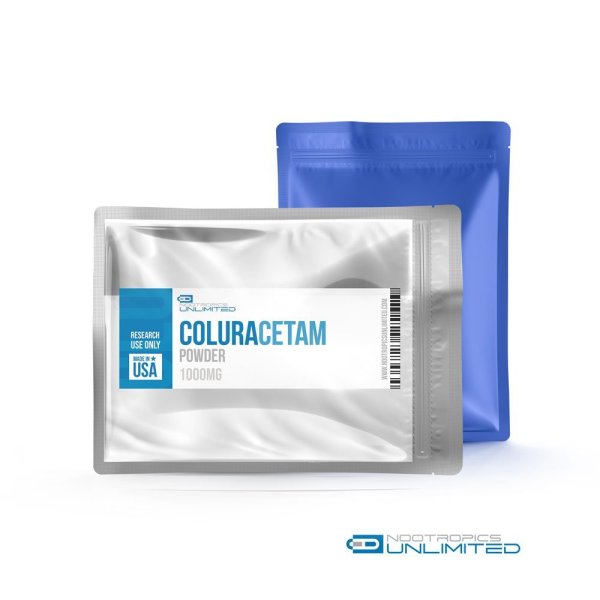 ​Due to the novelty of this supplement, there is not yet a medically recommended dosage for Coluracetam. However, most of the studies indicate that a dosage of approximately 200 mg per day would be helpful to the average person.

Of course, the dosage may also depend upon your reasons for taking the supplement in the first place.​

For those suffering from major depressive disorder taking up to 100 mg three times daily has shown to be effective.