Agomelatine is a melatoninergic antidepressant developed by Servier and marketed under the trade names Valdoxan, Melitor, and Thymanax. Unlike most conventional antidepressants, agomelatine’s mechanism does not hinge on boosting monoamines (e.g., serotonin). Rather, its antidepressant effect is attributed to restoring abnormal circadian rhythm in depressed individuals and promoting dopamine/norepinephrine release. Agomelatine may have advantages over conventional antidepressants like SSRIs in terms of both efficacy and tolerability. Agomelatine has also shown therapeutic potential as a treatment for other affective disorders and even dementia. 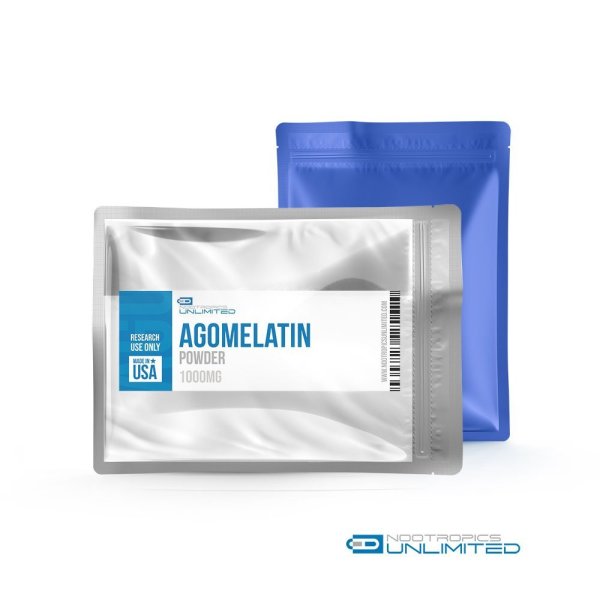 Agomelatine is available as 25 mg tablets. Physicians typically prescribe one tablet to be taken at bedtime. In some instances, physicians may prescribe 50 mg (2x tablets). Agomelatine is not recommended at doses above 50 mg/night.