Adrafinil is a curious smart drug and not completely the same as Modafinil. For someone that wants to remain on the up and up (legally), adrafinil may be a good choice.

Adrafinil may actually be more risky for your health. Due to the fact adrafinil is converted into modafinil in the liver, this means extra work, more interference with liver enzymes, and other issues.

Although most people discuss Adrafinil benefits in terms of the focus and concentration enhancement, there are others. Namely, the drug can improve short-term memory and reaction time in people who are sleep-deprived. This is one of the reasons the drug is considered a “wakefulness agent” as opposed to a stimulant. The properties are different than most stimulants though there are similar characteristics.

Another benefit of adrafinil is the mood altering aspect of the drug. While the drug is able to increase general subjective well being and mood it does not do so in a habit forming way like Adderall and other amphetamine based drugs.

Given that many children are using amphetamine based drugs daily and have problems related to withdrawal in adulthood, it is important to note the potential replacement therapy of modafinil and adrafinil compared to amphetamine-based prescription drugs. 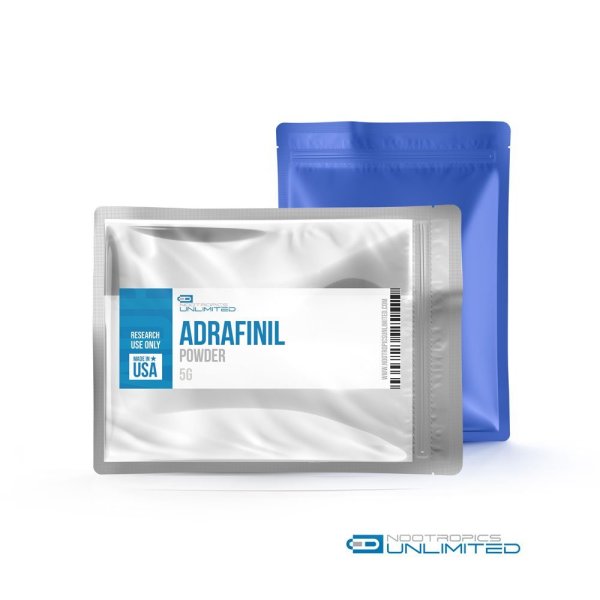 Adrafinil is converted into modafinil in the liver, which means some of the substance is lost in the process. The adrafinil dosage is in the 300 – 900 mg range. When the drug was used as a treatment for narcolepsy, doses were around 600 mg twice a day.

The Adrafinil dosage is considerably higher than Armodafinil (150 mg) and Modafinil (200 mg) because so much of the drug is lost in metabolism. While the Adrafinil dosage may depend highly upon the individual, you can bet it will be higher in the case of this smart drug compared to the other that are in the family.

Because the drug interacts with liver enzymes, it is recommended to take this drug no more than three times per week and no longer than 5 months at a time.